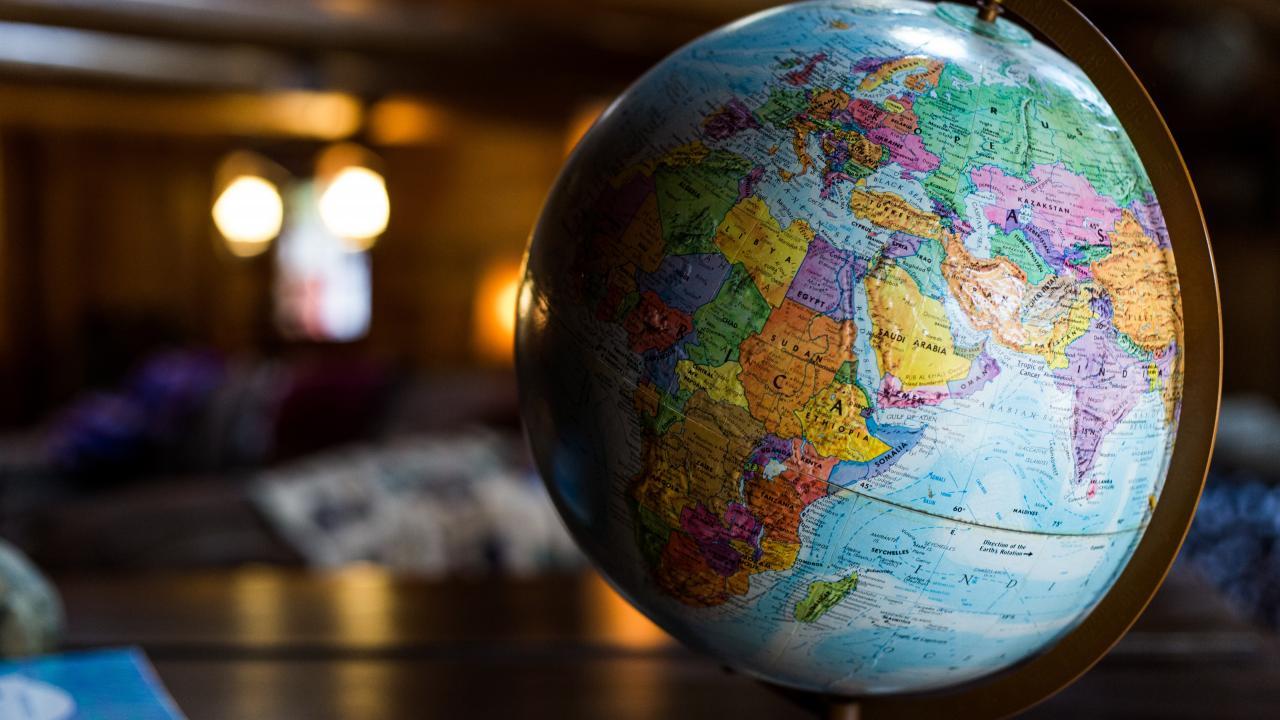 Court orders from two U.S. District Courts in Hawaii and Maryland temporarily prevent the government from enforcing or implementing the 90-day travel ban and, based on the temporary restraining order issued by the U.S. District Court in Hawaii, the 120-day ban on U.S. refugee program of the March 6, 2017 Executive Order nationwide. The Executive Order was scheduled to go into effect on March 16, 2017.

Guidance for F-1 Nonimmigrant Students for Winter and Spring 2021