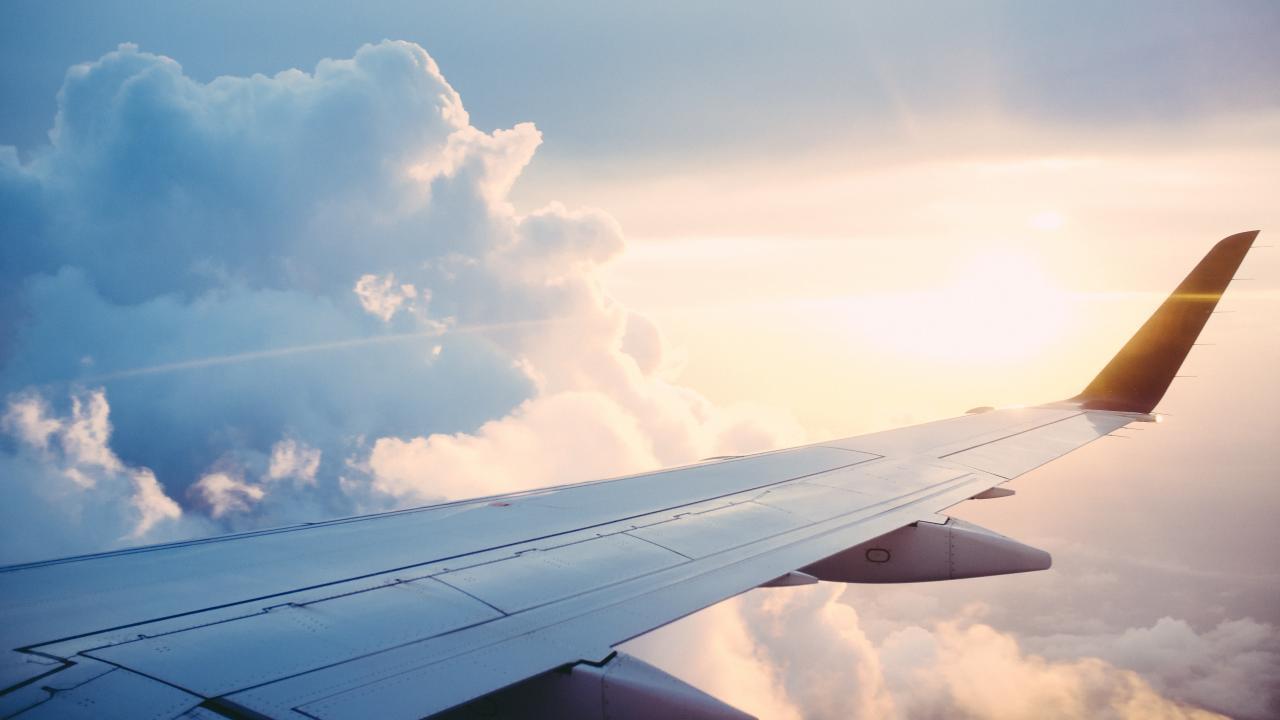 Proclamation on Suspension of Entry to United States for Immigrants and Non-Immigrants Traveling from Certain Countries (May 24, 2020)

An earlier Presidential Proclamation from March suspending the entry of most non-U.S. nationals entering the United States from select countries has been updated to include Brazil. According to the proclamation, travelers arriving directly from the following countries are affected:

Entry into the United States is suspended for travelers, including immigrants, non-immigrants, and most non-U.S. nationals who were physically present within the named countries during the 14-day period preceding their entry or attempted entry into the United States. UC Davis international students and scholars should be aware that individuals who have returned home to these countries or are traveling through these countries will not be permitted to enter the U.S. at this time.

Guidance for F-1 Nonimmigrant Students for Winter and Spring 2021